Meet Me in the Moon Room by Ray Vukcevich 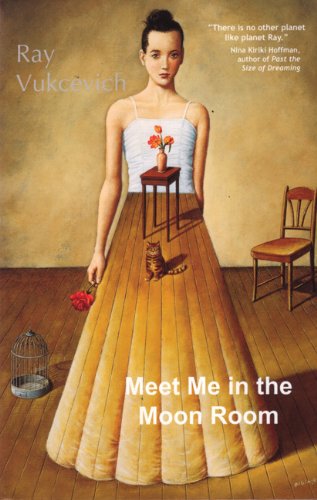 Meet Me in the Moon Room