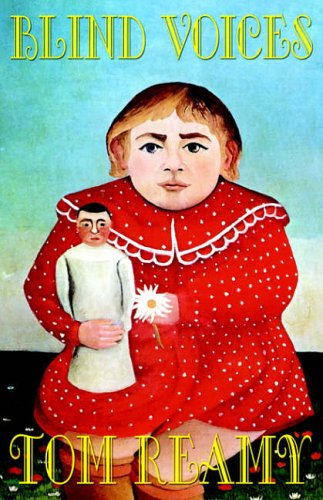 "It was a time of pause, a time between planting and harvest when the air was heavy, humming with its own slow warm music." So begins an extraordinary fantasy of the rural Midwest by a winner of the John W. Campbell, Jr., Award for best young science fiction writer. One summer day in the 1920s, Haverstock's Traveling Curiosus and Wondershow rides into a small Midwestern town. Haverstock's show is a presentation of mysterious wonders: feats of magic, strange creatures, and frightening powers. Three teenage girls attend the opening performance that evening which, for each, promises love and threatens death. The three girls are drawn to the show and its performers-a lusty centaur, Angel the magical albino boy, the rowdy stage hands-but frightened by the enigmatic owner, Haverstock. The girls at first try to dismiss these marvels as trickery, but it becomes all too real, too vivid to be other than nightmare reality. Each feels the force of the show and its power to alter everyday lives: Francine is drawn embarrassingly to the centaur, Rose makes an assignation with one of the hands and gets in trouble, and Evelyn is fascinated by the pathetic, mysterious Angel, The Boy Who Can Fly, and together they plan escape. No stranger or more disturbing vision of the dark side of carnival life has been handled with such grace or conviction since Bradbury's vintage period. With a poet's mastery of language Reamy brings his circus of characters to a startling, fantastic conclusion. ABOUT THE AUTHOR TOM REAMY, at the time of his sudden death, was one of the most popular young writers in the Science Fiction field in recent years. His style is in the fantastic tradition of Richard Matheson and Ray Bradbury, and BLIND VOICES, his only novel, demands comparison to such masterpieces as Bradbury's Dandelion Wine or Something Wicked This Way Comes.