Fire with Fire by Charles Gannon 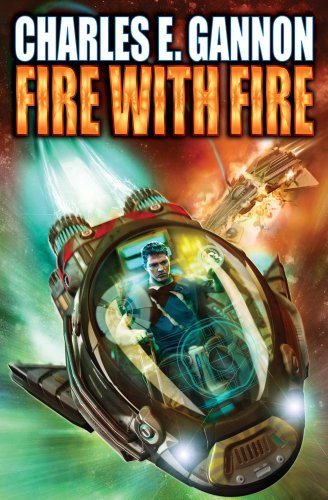 
NEBULA AWARD NOMINEE.  Original trade paperback. New Science Fiction Thriller Series! An agent for a spy organization  uncovers an alien alliance in nearby interstellar space—an alliance that will soon involve humanity in politics and war on a galactic scale.